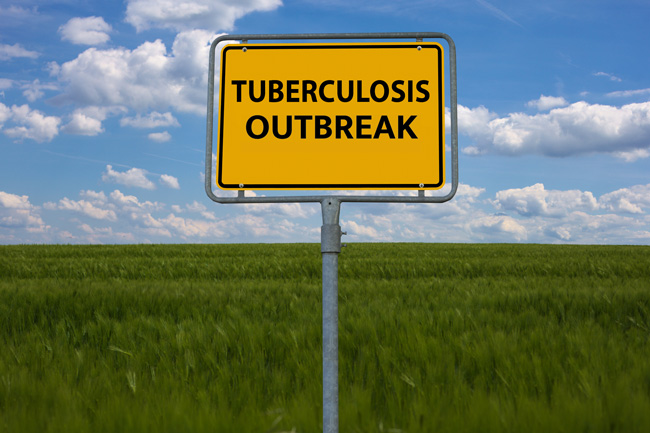 In March 2018, TBDHU declared a community outbreak of tuberculosis (TB). Over the course of 7 months 11 cases were identified - 73% of which were within the homeless or under-housed population. The outbreak was a huge strain on resources both human and financial. To mitigate some of the challenges this outbreak presented, the Incident Management System (IMS) was implemented allowing us to be able to share resources between programs and make follow up for the TB outbreak a priority.

With almost 300 contacts being identified, systems had to be developed that would capture all required data and enable prioritization of these contacts. To assist with developing these systems field epidemiologists were brought in from the Public Health Agency of Canada’s Canadian Field Epidemiology program and from Public Health Ontario.

Perhaps the largest challenge came as a result of the housing reality of many of the clients. Because many were homeless or under-housed, their locations were often undetermined, making it difficult to provide timely medication. To address this, TBDHU turned to community organizations such as housing agencies for help. As an example, the group “Homes for Good,” comprised of St. Joseph’s Care Group, TBDSSAB, Dilico and Alpha Court, focused on helping people in four priority areas find stable housing, including youth, Indigenous people, the chronically homeless, and those transitioning from provincial institutions, such as jails and hospitals.

With consent from clients, partnerships were also formed with various community agencies such that if a client were in their care, TBDHU would get a notification as to the client’s whereabouts. Finally, TBDHU began to use unconventional methods of contacting clients, including through social media and holding a street fair BBQ, inviting clients out for a bit of food and strengthening relationships!

Although the TB outbreak has proved to be an ongoing challenge for the organization, it seems that through the help of industrious thinking, dedicated staff, and strategic partnerships with invested community groups and organizations, TBDHU has been able to keep the outbreak contained, ensuring limited infection throughout the community. It has surely been a community effort thus far and will continue to be so in 2019.